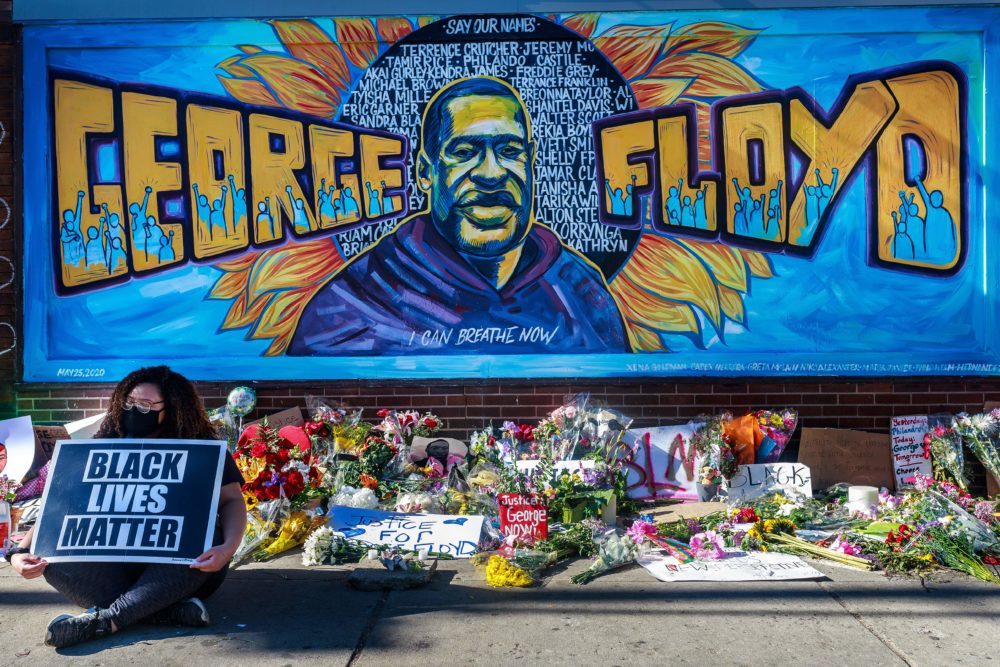 It’s been 2 years since George Floyd was killed by police in my home city of Minneapolis. I think it’s a good time to ask ourselves an important question: what’s changed? Nothing, really. Despite numerous protests and efforts to defund police, things are unfortunately still the same for Black and brown people.

I want to bring up George Floyd on this 2 year anniversary of his death because I don’t want to lose the momentum we’ve created. Energy fades from movements after time. And people fall back into their old ways. So, I want to remind everyone just how much work there is still to be done.

So, here’s a reality check. Until we change the system that is set up in such a way that Black and brown people cannot advance, things will stay the same.

Representation in the work place alone isn’t a fix. A diversity coach in the office alone isn’t the fix. Until we can bring systemic change to the way companies address economic disparities along racial and cultural lines, things will stay the same.

Until the business community recognizes that when Black businesses thrive the entire economic ecosystem thrives, then things will stay the same.

Until we recognize and address the fact that the wealth gap is about 10 to 1 between white people and their Black and brown counterparts, things will stay the same.

I want you to remember that feeling you had when you watched the video. And then take 9 minutes to just think. Pause your life for a second. Disrupt your normal day to reflect. Was there something you vowed to do in response to this that you later deemed impossible or impractical? Did Mr. Floyd’s death ignite a fire in you that has since cooled down? Give it another look. Reevaluate what kind of impact your action might have to diminish future suffering of our people. What movement or group can you join?  Who can you invite to your group? What action item can you check off your list?

I encourage you to get out there and do what you can. Because it would be a shame to wake up in another 2 years and realize that, still, nothing has changed.