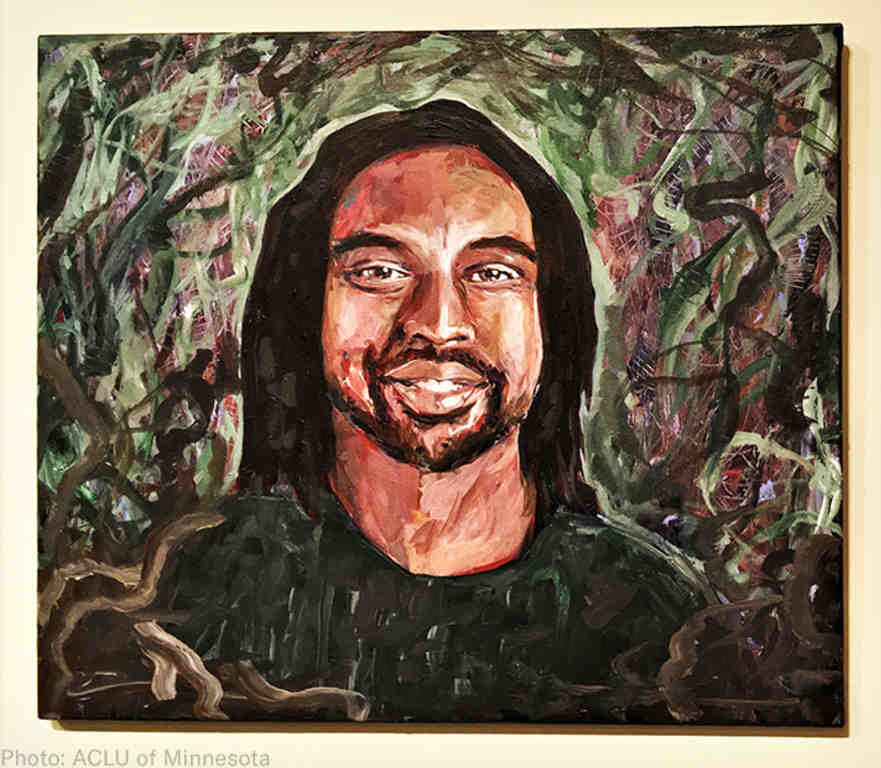 This is for all those “just comply” people. Philando Castile was doing everything right when he was pulled over by St. Anthony Police on July 6th, 2016. He was complying when asked for his license and registration. And he did the proper thing, informing officer Jeronimo Yanez “Sir, I have to tell you that I do have a firearm on me.”

Moments later, Philando Castile was dead. Shot and killed in front of his girlfriend and her daughter. Why? Yanez, of course “feared for his own life.” As Mr. Castile attempted to retrieve his wallet from his pocket, Yanez put 7 rounds in him, 2 piercing his heart. All because of a scared policeman who didn’t bother to think things through. Such as my biggest question; if Mr. Castile was intending to draw on officer Yanez, why the hell would he announce that he has a firearm? If his intent was hostile, he would’ve stood a much better chance with the element of surprise on his side.

But he didn’t have hostile intent. He was just a man going about his daily business. Going out to eat, getting a haircut, running errands like we all do. Complying with society and exercising his right to carry. It was officer Yanez who was out of compliance. It was officer Yanez who “poisoned the well” in his own thinking by assuming Mr. Castile was a robbery suspect, tainting the situation before it had even begun. It was with this unwarranted predisposition that officer Yanez approached Philando Castile and ended his life.

“The system continues to fail black people. “My son loved this city and this city killed my son and the murderer gets away! Are you kidding me right now?” Those are the words of Valerie Castile, Philando’s mother, after hearing the verdict in favor of officer Yanez in June of 2017.

Jurors say that because they couldn’t see what was going on inside the car, they “felt [Yanez] was an honest guy … and in the end, we had to go on his word, and that’s what it came down to.”

They had to go with his word. What a shame that we don’t get to hear the other man’s word. And it’s a shame that we couldn’t see what was going on in the car either, as it wasn’t included in police video. But, what is clear as day in their recording and in witness testimony, is that Philando Castile was complying with officer Yanez when he was killed. He did the proper thing and announced the presence of a legal firearm.

So, for everyone who yells, “just comply,” when hearing about situations like this, pay attention. Philando Castile was complying. Charles Kinsey was complying. Botham Jean and Breonna Taylor were in their own apartments when they were ambushed by police.

Compliance isn’t the problem. Our police and justice system is fundamentally flawed. The rot is at the foundation. And we need to seriously re-evaluate how we conduct justice in this country or we will continue to see this, day in and day out, for the rest of our lives.

One Comment on “Just Comply: The Killing of Philando Castile”